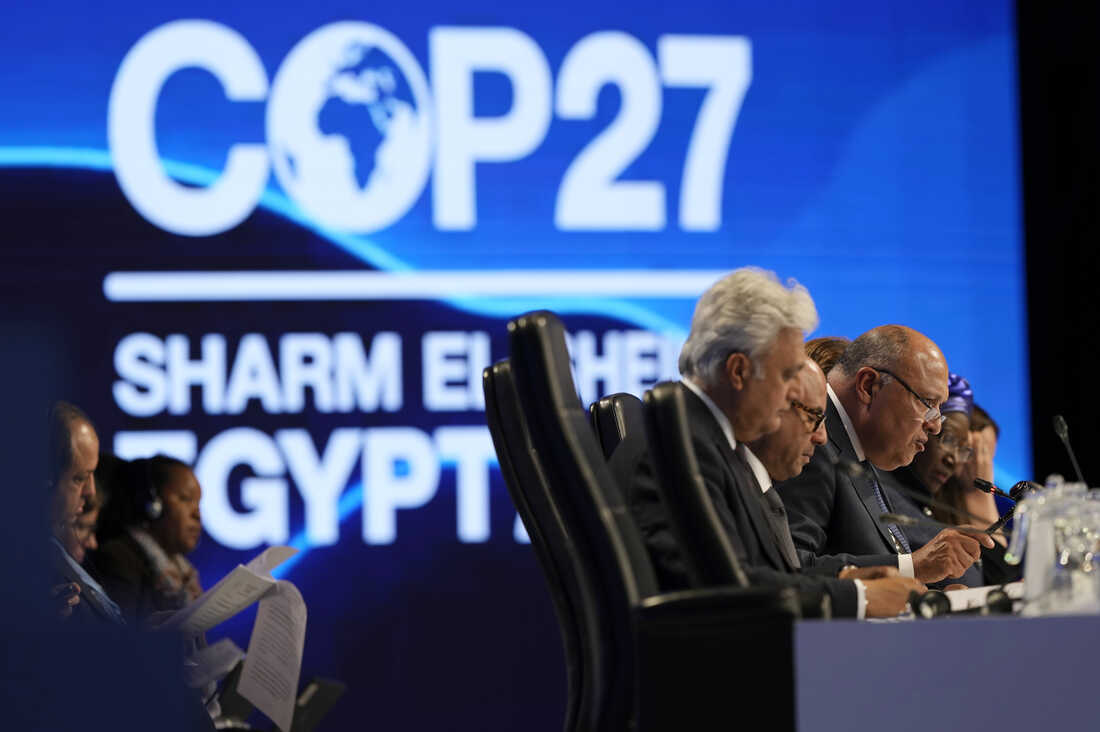 A decidedly mixed Conference of the Parties to the United Nations Framework Convention on Climate Change (COP27) convened last month in Egypt, providing an opportunity to focus on issues critical to countries with developing economies. This culminated in the historic decision to finally set up and operationalize a loss and damage fund as well as multiple commitments to invest in sustainable innovation in the private sector. While these developments are encouraging, many were left underwhelmed by the lack of ambition regarding emission reductions.

Prior to COP27, the UN Environment Programme (UNEP) reported there was no real pathway to meeting the targets set out in the Paris Agreement to limit warming to 1.5°C above pre-industrial levels. The Global Carbon Budget report estimated a 50% chance that 1.5 degrees Celsius will be exceeded in as few as nine years. The most recent UNFCCC report estimated that the implementation of current pledges by national governments put the world on track for a 2.5°C increase in temperature by the end of the century. While this may seem very discouraging, it is important to remember that each 0.1 degree increase prevented can make a large difference on how ecosystems, weather patterns, sea level rise, etc. are impacted.

In this matter, the opportunity for further GHG emissions reduction and a phase down on fossil fuel usage was clearly missed. The fact that the final declaration explicitly mentioned renewable energy among the so-called “low emissions” energies is worth noting, but also reveals the lack of ambition and progress since COP26.

The International Organization for Standardization (ISO) released a set of Net Zero guidelines at COP27 giving additional guidance on how to set and meet robust climate targets, helping companies not fall into merely greenwashing to investors and other stakeholders. A key point for reaching true net-zero is first taking all possible abatement actions to your operations and processes before utilizing any carbon removal offsets for what remains. Any offsets that are used for these residual emissions should be carefully selected to ensure they are verifiable and measurable within the strict guidance for carbon removal. Organizations are unable to claim to be net-zero if they invest or participate in new fossil fuel supplies, nor can they associate with groups that work to undermine climate policies set forth by governments.

While long term net-zero goals are necessary to reach net-zero by 2050 and aim to stay within the goals set in the Paris Agreement, interim targets should be set to achieve substantial emissions reductions of Scopes 1, 2, and 3 emissions by 2030 or earlier. The ISO recommends setting targets for each 5 year mark to 2050 and beyond to ensure organizations are able to stay on track to meet those goals.

On the sustainability reporting front, CDP announced it will incorporate standards from the International Sustainability Standards Board (ISSB) into its framework. This new standard is expected to be released in early 2023 and should require companies to disclose their Scopes 1, 2 and 3 emissions as well as their use of carbon offsets. The UK government has also announced its goal of aligning its climate reporting policies with the new standard as part of a larger push to standardize private sector climate transition plans. This should hopefully ensure more streamlined reporting and reduce the number of different frameworks companies must comply with. The International Organization of Securities Commissions (IOSCO) also launched a consultation on recommendations for improving integrity in voluntary carbon markets and reducing instances of greenwashing.

Progress on how carbon markets should function is still moving forward very slowly. Included in the Paris Agreement is Article 6, which sets the stage for voluntary carbon markets countries may participate in or direct cooperation between countries to reach their carbon emission reduction targets in their NDCs. At COP27 a draft document was introduced which outlines how inter-country carbon trading might function but was left with many sections still up for debate and far from being finalized. As part of the push to have offsetting projects transform from merely emissions avoidance to actual carbon removal, the rules to define what counts as a carbon removal project have still not been established.

The gravity of the climate crisis is increasingly brought to the forefront as visible impacts of climate change have affected all corners of the world. COP27 affirmed that the world has not curbed emissions so far to keep us on track to limit global warming to less than 1.5°C, and the lack of specific commitment to reducing greenhouse gas emissions have many already looking to next year. COP28 will mark the first Global Stocktake to measure the world’s progress on implementing the commitments of the Paris Agreement. COP27 confirmed that action on climate change cannot be driven by governments alone, the private sector will also have to take a leading role in achieving global decarbonization, engage in innovative climate adaptation projects and preserving biodiversity. 2023 will have increasing pressure for countries and companies to create more ambitious climate commitments and clearly demonstrate the path to meeting those goals. 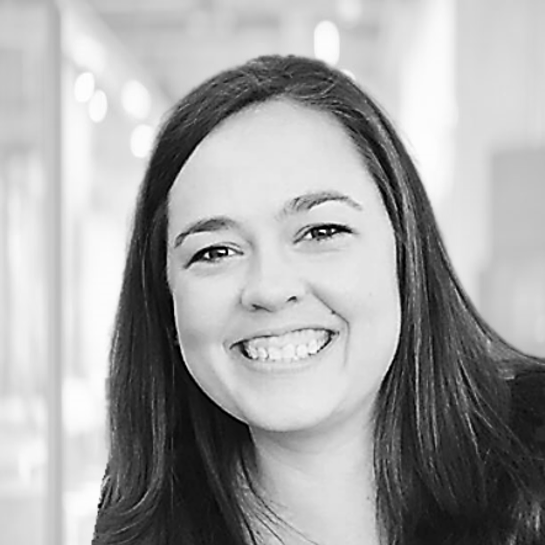 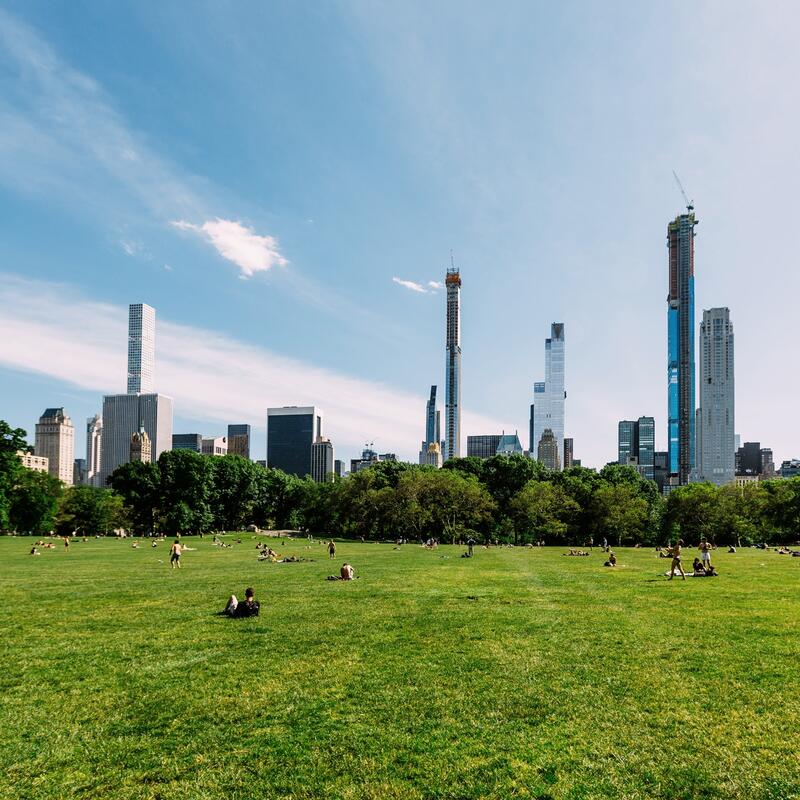 You have just subscribed to the newsletter. Thank you!

An error has occurred. Please try again later or contact us.